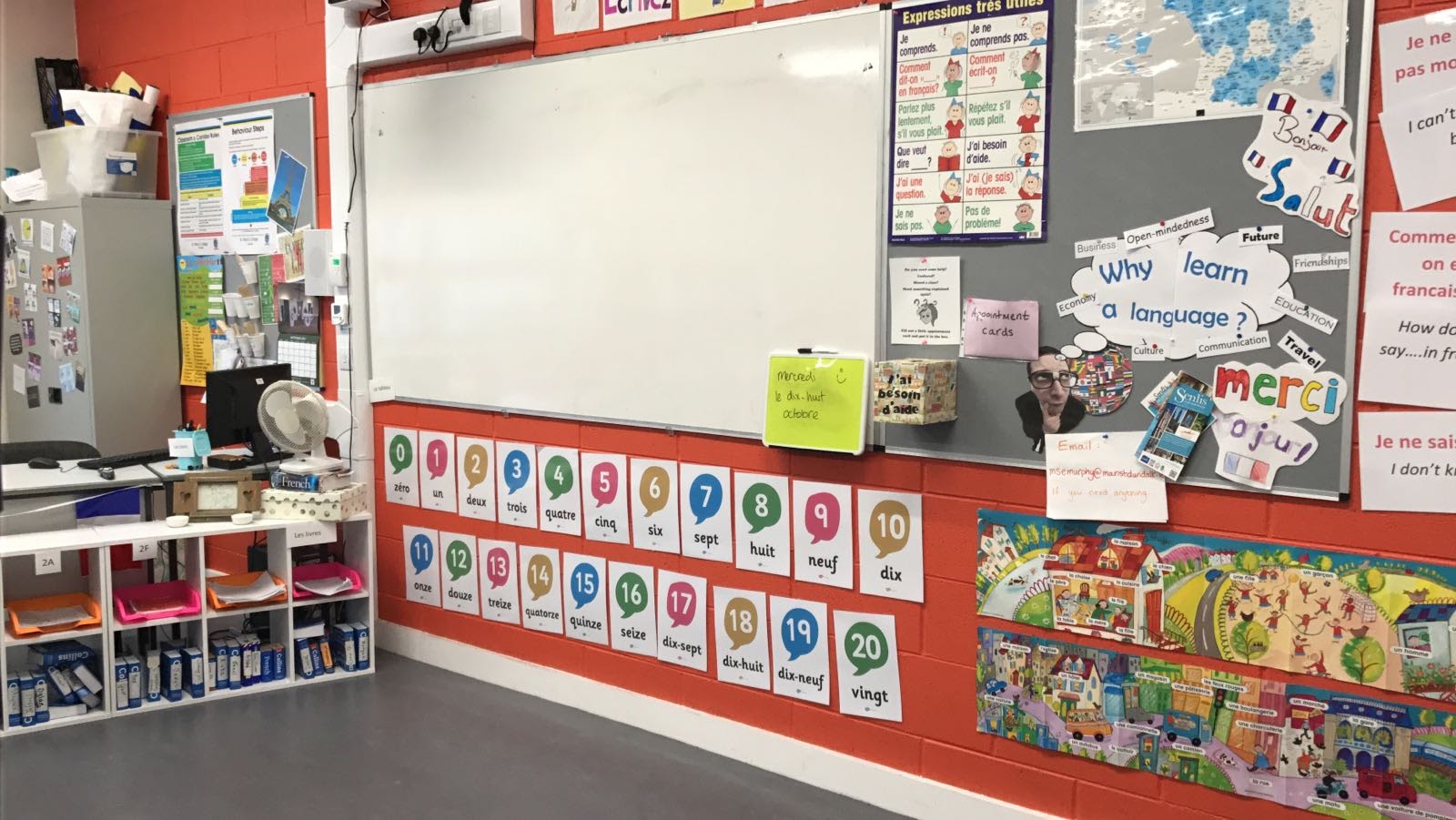 Why study a Language?

Here are a few thoughts from our current Students;

Shannon 2B
I think it is a good idea to study a language in order to communicate with people from other countries. Studying languages also benefits us when we apply for college. In my opinion, studying a language is great and leaves us with so many amazing opportunities such as travelling the world.

Kyle Myles 2B
There are loads of reasons why people should study a language. 1) In case you want to travel 2) If you want to study business you could work with different countries 3) To make friends from different countries 4) Learning a language is really fun 5) being able to say new phrases in a new language is fun 6) you can understand the different languages used on the internet 7) It is pretty easy to get the hang of when you study hard 8) it is very interesting learning about different cultures

Weronika Staszk 3A
I think learning a language is crucial and also beneficial for the health of our brains and further developing our social skills. When learning a language our brain trains itself to think, problem solve and converse in a different way. You become more whole, open minded and overall a renewed person. The more you learn a language, the more opportunities you open yourself up to.

The group were there for the magnificent celebrations which took place for the 25th anniversary of the Fall of the Berlin Wall.

Visits to the Brandenburg Gate and the East Side Gallery. They also had tours of the Jewish Memorial and Checkpoint Charlie and went on a tour of the Reichstag, the German Parliament.

The highlight of the tour was the 25th anniversary celebrations. The Marist group first visited Bernauer Straße where there is a section of the Wall reconstructed. They then gathered at the famous Potsdamer Platz. White balloons were released into the skies at night to commemorate the peaceful revolution of 1989 and the fall of the Berlin Wall 25 years ago. There were then fireworks and a concert by well-known artists at the Brandenburg Gate.

On their final day, the students visited a German school and attended classes. The group also had lots of fun each evening going bowling, as well as visiting the Winter Wonderland in the city, with its snow slides, ice rink and Christmas markets.